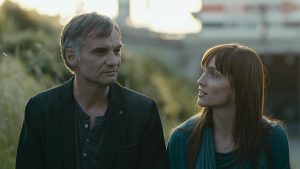 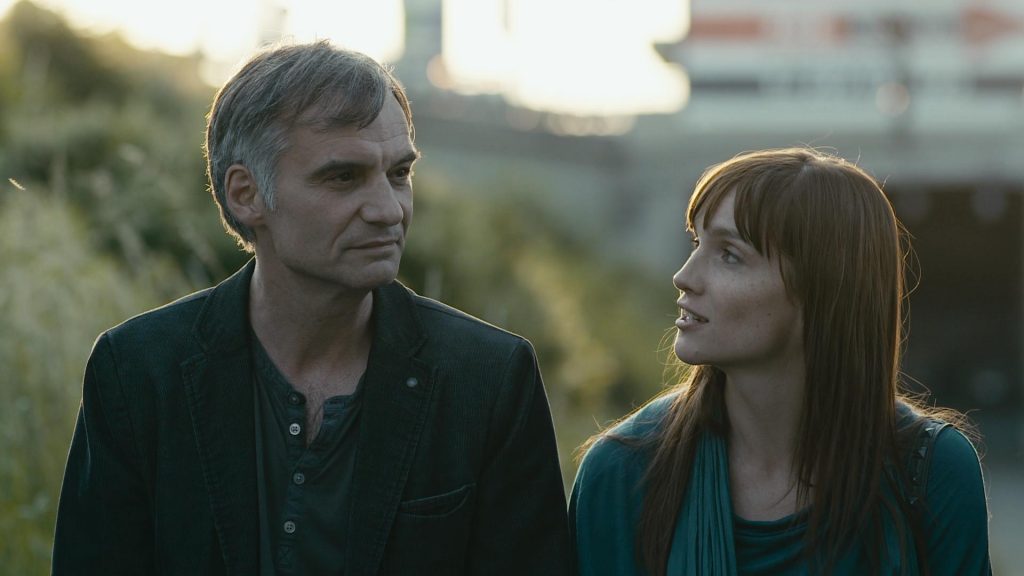 A 12-part TV murder-mystery series starring Ivan Trojan as Marian Holina, a Prague cop whose keen wits, reliable instincts, and idiosyncratic approach help him solve crimes committed under all twelve signs of the zodiac.  The ring these signs form, like crime itself, has neither a beginning nor an end.

A few years back, Cain supposedly killed Abel, and we’re still talking about it as if it were the latest news in the police gazette.  Crime fascinates us.  It’s immoral, illegal, evil.  And because morals, laws, and even evil are human inventions, crime itself is dead human.  Given the right or wrong circumstances any one of us can become a criminal.

As far as Marian Holina is concerned crime is simple.  It always sprouts from the same roots, only the thin top layer, the civilized crust, changes.  And what enables Holina to get to the roots is the ring – more precisely, the ring of the zodiac.  Unlike his colleagues on the homicide squad, Holina risks relying on his intuition; regulations are not sacred cows for him. During an investigation he’ll use anything and everything to help solve the crime – even astrology.  He’s convinced that the signs of the zodiac point to more than simply twelve fundamental personality types; they can reveal motives and even uncover the specific methods used in the dozen murders.  He sees astrology as a tool for the psychological analysis of individuals; a tool that can help him track down criminals.

1. The buried divorce
The body of a beautiful woman found on one of Prague’s islands rouses suspicion of a ritual murder.   Can Holina piece together the clues?

2. Friend in need
A senatorial candidate’s corpse is found floating in the Vltava.  It might not be just politics.

3. I’ll kiss you if you kill
Walking down the hill from Vitkova on a bright sunny day can be dangerous.  Has the New Year’s Eve murderer struck again?

4. The winner doesn’t make it to the final
Two finalists on the TV quiz show “Enough is Enough” won’t be vying for viewers’ votes.  Who got rid of them?

5. Death over gold
Christmas has been merry but not for everyone.  A brutal death in the St. Barbara homeless shelter is accompanied by the singing of carols and the aroma of saffron.

6. The spirit of the law
At the hockey rink they’re not just shooting at the goal.  Has the boys’ trainer had too close a relationship with his team?

7. In the name of the father
It’s easy to sleep and to kill on the night tram.  Did the murderer have a motive or was it just an adrenaline kick?

8. Murder with forgiveness
The death of a policeman points to a revenge killing. Will the murderer be satisfied with just one victim or is Holina the next in line?

9. Love is a black horse
The school year ends tragically for the seventh-graders. They all liked their murdered teacher.  Really?

10. Dead in the net
To have a few drinks, foolishly climb out on the roof and fall off would seem like an unfortunate accident if the deceased hadn’t been clutching someone’s calling card in his hand.

11. You’ll stay in my memories
Who’s hiding behind the mask of a ruthless assailant? Sabina’s horoscope reveals only part of the truth.

12. At the highest level
An amorous encounter ends in death.  St. Wenceslas Eve has shrouded the evidence, and the person who is trying to uncover it must die.