Iva Procházková was born in Olomouc, Czechoslovakia, in 1953. She spent most of her childhood in Prague. After graduating from J. Neruda grammar school, she could not go on to university for political reasons. She worked in various jobs, among others as a cleaner and a cook. In 1983 she emigrated to Austria with her husband, the film director Ivan Pokorný, and their children. She spent eleven years in exile first in Austria and then in Germany. She wrote plays and books, the latter mainly for children and young people, with some of them gaining substantial recognition. After returning to the Czech Republic in 1995, she began to work together with Czech publishers such as Melantrich, Albatros, Amulet, Mladá Fronta, Arsci and others. She has worked for the Czech TV and is currently devoting all of her time to writing. She now lives in Prague. 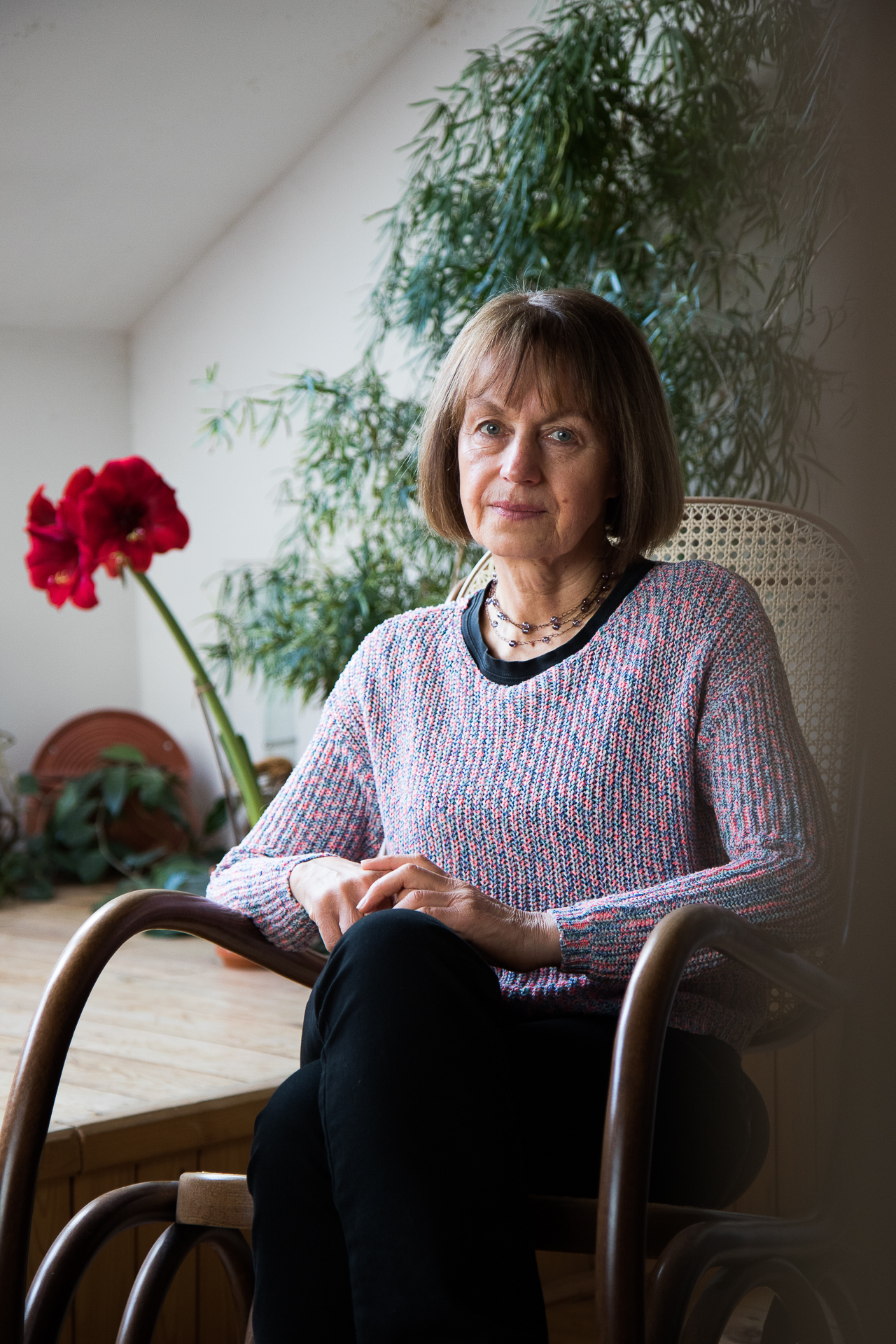