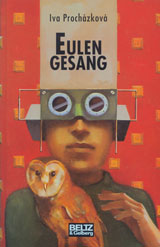 It is the year 2047. Seventeen-year-old Armin lives in Bremen, a German town close to the North Sea. Modern technology makes life easy but also very impersonal. Armin goes to a high school where computers have replaced teachers almost completely. The classes are small, with strictly defined fields of study, and pupils are performance-driven. During out of school time the students have hardly any friends at all. But one day, due to a computer error, Armin is connected to the private psychoanalytical programme of Rebecca, a girl in his class, and he realizes that she is just as lonely as he is. Armin attempts to become friends with her. Their incipient relationship is dramatized by a natural catastrophe. After a long period of rain, a sea dike bursts and water surges into the town. All the modern technology is out of order from one day to the next and Armin must, for the first time in his life, rely only on his own strength and abilities. It depends only on him whether Rebecca, he himself and Armin´s little sister will be able to escape from the raging floodwaters on their own handmade raft. The Owl´s Song is a story of love and bravery as well as the vulnerability of young people in a world in which impersonal perfection isn´t very different from the reality we are confronted with.

The book was awarded the Czech Prize for Young Literature, the Golden Band. It has been translated into a number of languages. 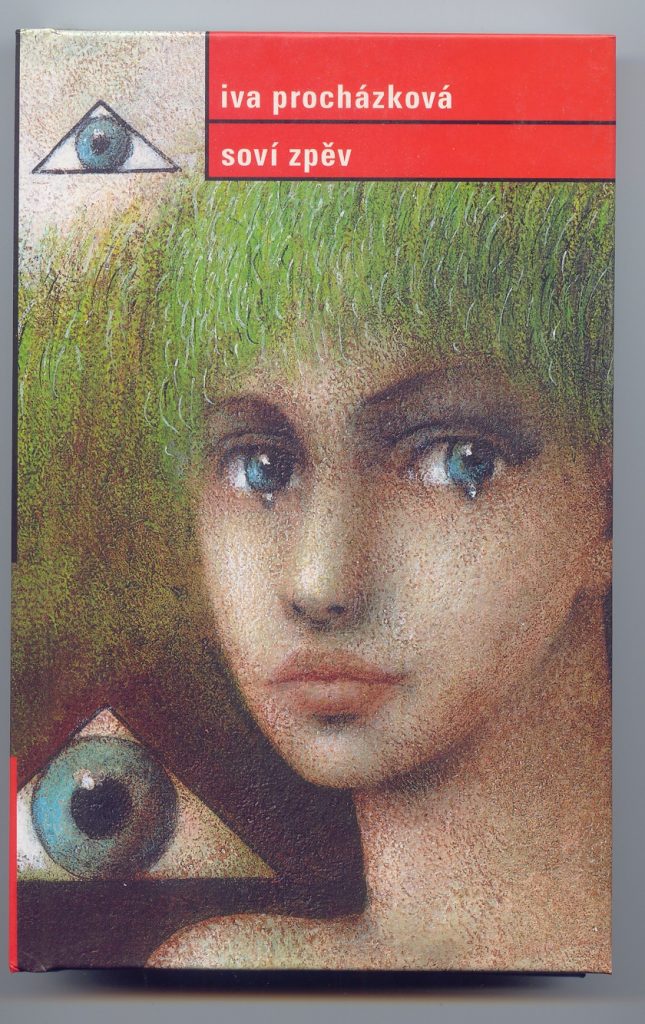